For Canadian-Iranian film producers, Armenia is a wonderful place for development of independent cinema 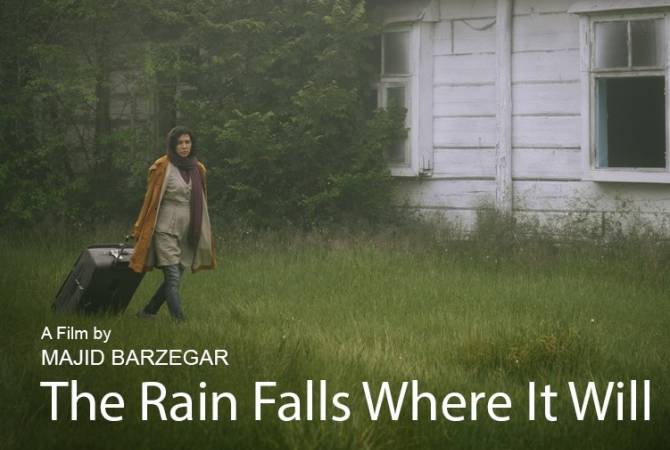 
YEREVAN, OCTOBER 15, ARMENPRESS. The 18th edition of Golden Apricot International Film Festival has finished with some of the best works of world cinema, hundreds of industry guests, and tens of side events in the heart of Yerevan, Armenia.

The Rain Falls Where It Will, the latest work of the renowned Iranian filmmaker, Majid Barzegar, participated along with 8 more titles in the festival line-up for the panorama competition. The film chronicles the daily life of a quiet nurse who takes away the lives of the patients who have lost their hope in recovery. It is an Iranian Canadian co-production by Rainy Pictures on the Iranian side and The Other End on the Canadian side. The film premiered in the 50th Rotterdam International Film Festival and went on to Durban International Film Festival, the oldest and the largest film festival in Africa before it was presented at Golden Apricot.

“With the exponentially increasing pressures and limitations imposed upon independent cinema in Iran, it is becoming extremely difficult to pursue the path of arthouse filmmaking in Iran. With the everchanging landscape of film politics and the exacerbating economical conditions looming over independent film budgets, it has become a very tough mission to keep the flag of arthouse cinema high in the country”, says Majid Barzegar, who is also one of the leading producers of independent cinema. Many of the films produced in his Rainy Pictures office in Tehran have premiered in some of the most distinguished festivals in the world such as Cannes, Berlinale, San Sebastian, Busan and Chicago International Film Festivals. 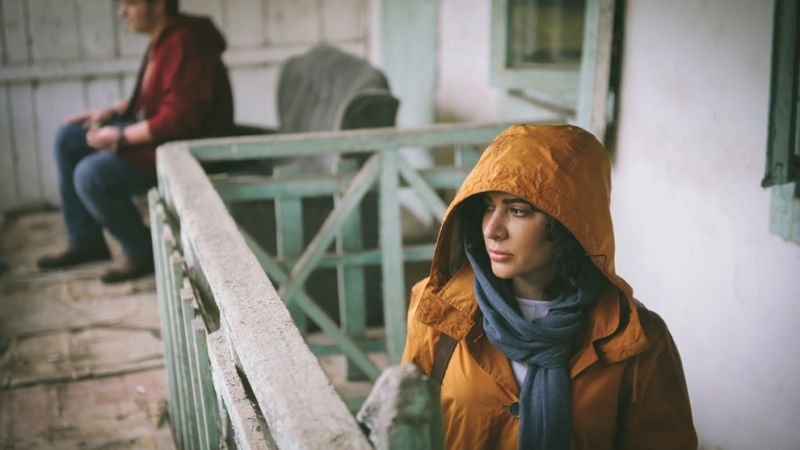 Several of Majid’s previous films have seen the light of the screen in Golden Apricot in the previous years and the director is a regular participant of the festival. The Rain Falls Where It Will was presented in the festival by its Canadian producer, Amir Endalah, the head of The Other End, one of the leading production houses in Toronto focused on virtual production. The Other End also produces independent films across the globe, organizes film festivals in north America and Europe and supports the works of Iranian filmmakers through Farsi Cinema Center, the first non-Iranian platform dedicated to the promotion of Iranian independent cinema.

“It is quite delightful to see how much support and care goes into Golden Apricot International Film Festival. In The Other End, we strive for giving voice to independent filmmakers around the world and here in Golden Apricot, you see the same level of dedication and support, a very professional team and a fantastic atmosphere structured around and for independent cinema. This is definitely very heartwarming for us to know that our film is in such good hands”, says Amir Endalah, who has travelled from Toronto to the festival, representing the film in the panorama competition.

The Rain Falls Where It Will is distributed worldwide by Media Luna. Based in Germany, Media Luna has been in close cooperation with Rainy Pictures and The Other End for 2 years now and holds the rights of the film worldwide. 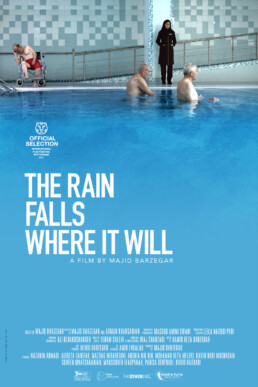