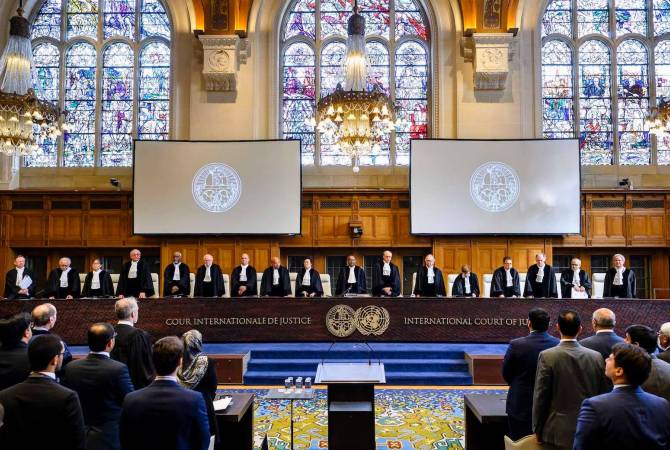 
YEREVAN, OCTOBER 14, ARMENPRESS. The International Court of Justice, the principal judicial organ of the United Nations, is holding public hearings over Armenia’s request to indicate provisional measures against Azerbaijan.