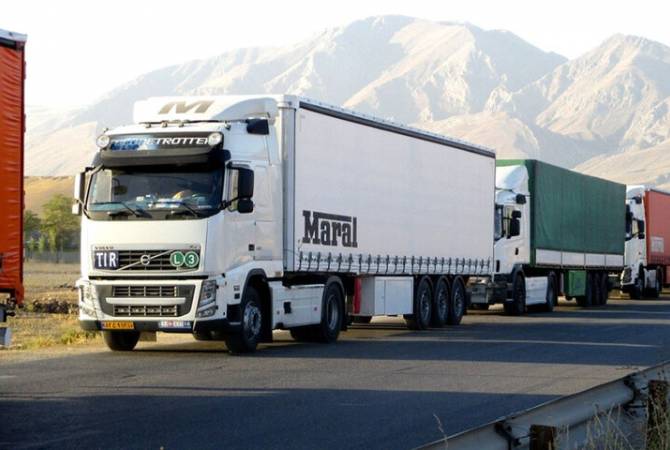 The news agency noted that the release of the Iranian drivers preceded a telephone conversation between the Foreign Ministers of Iran and Azerbaijan.

On the Vorotan section of the Goris-Kapan highway, the masked and armed Azerbaijani servicemen stopped the drivers of the Iranian trucks, checked the documents and demanded money, substantiating that "they have to pay a tax to enter the territory of their country." They then arrested the Iranian drivers.