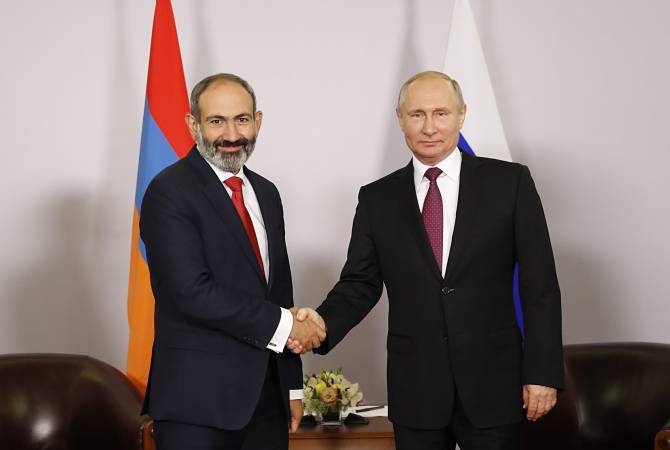 "Yes, this meeting is being prepared," he confirmed in reply to the question.

This year, Putin and Pashinyan met in person three times, and besides they had over ten phone calls.

19:30, 01.14.2022
Viewed 1675 times Russian MFA issues statement on the results of the meeting between the special representatives of Armenia, Turkey

10:38, 01.15.2022
Viewed 1551 times CCAF calls on French government to demand apology from Azeri authorities or else recall ambassador over Aliyev’s threats