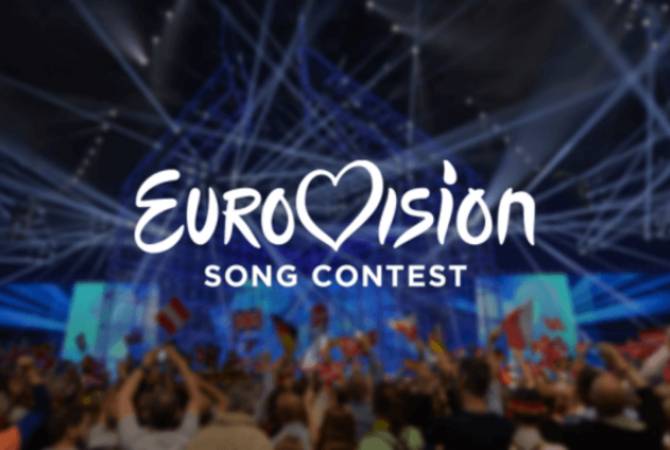 
YEREVAN, OCTOBER 8, ARMENPRESS. The Italian city of Turin has won the race to become the Host City of the 66th Eurovision Song Contest, having triumphed over 16 other competing bids, the Eurovision reports.

The Grand Final will be held in PalaOlimpico on Saturday 14 May with Semi-Finals on 10 and 12 May.

The capital of Piedmont will be the third Italian city to host the event after Naples (1965) and Rome (1991), thanks to Måneskin’s magnificent victory in Rotterdam the previous year.