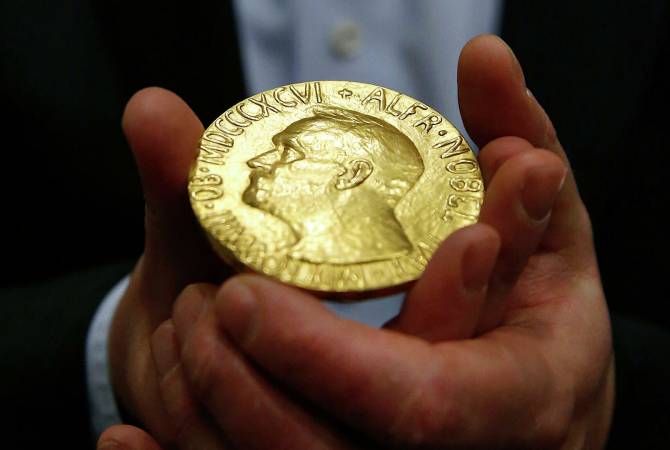 
YEREVAN, OCTOBER 6, ARMENPRESS. The Nobel Prize in Chemistry 2021 was awarded jointly to German scientist Benjamin List and David MacMillan of the US, TASS reports citing the Nobel Committee for Chemistry of the Royal Academy of Sciences.

The scientists won the Nobel Prize “for the development of asymmetric organocatalysis”, the press release said.