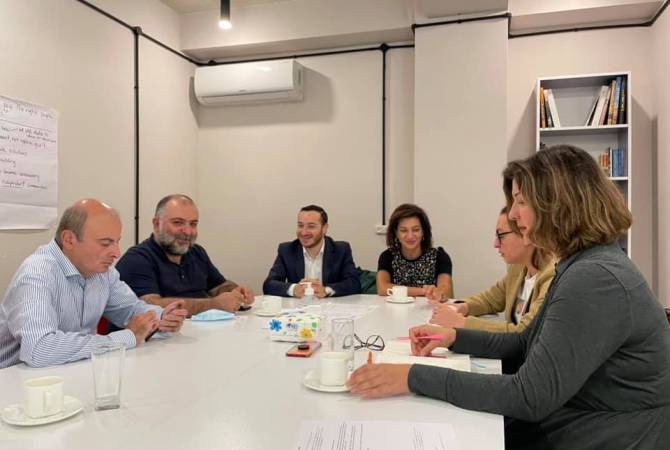 
YEREVAN, SEPTEMBER 28, ARMENPRESS. Mkhitar Hayrapetyan has been elected as executive director of the My Step Foundation.

The decision was adopted today during the meeting of the Foundation’s Board of Trustees.

“By the decision of the Board, Mkhitar Hayrapetyan was elected as the new executive director of the Foundation. We would like to thank Lilit Grigoryan for organizing the activities of the Foundation in the difficult post-war period”, Armenian prime minister’s spouse Anna Hakobyan, who is the chairwoman of the Foundation’s Board of Trustees, said on Facebook.