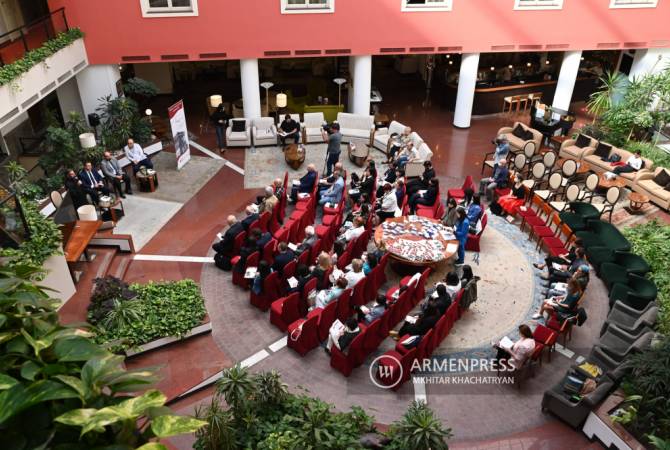 
YEREVAN, SEPTEMBER 28, ARMENPRESS. The republican conference organized by the History Museum of Armenia on the occasion of the 30th anniversary of Independence opened today in Yerevan.

At the opening ceremony Director of the History Museum Davit Poghosyan said the conference has been organized aimed at valuing the 30th anniversary of the independence of Armenia. According to him, a decision was made to value the independence with circulation of knowledge.

“The idea of independence is based on the identity of the Armenian people”, he said. “We believe that independence is not only a fight, but also an opportunity for us to develop, create better homeland in order to inherit the homeland to our generations. I think, independence is work”, he added.

The conference will last until September 30.

Mr. Poghosyan informed that more than 80 applications for participation to the conference were received. The reports and materials presented at the conference will be published under the title “Works of History Museum of Armenia”.