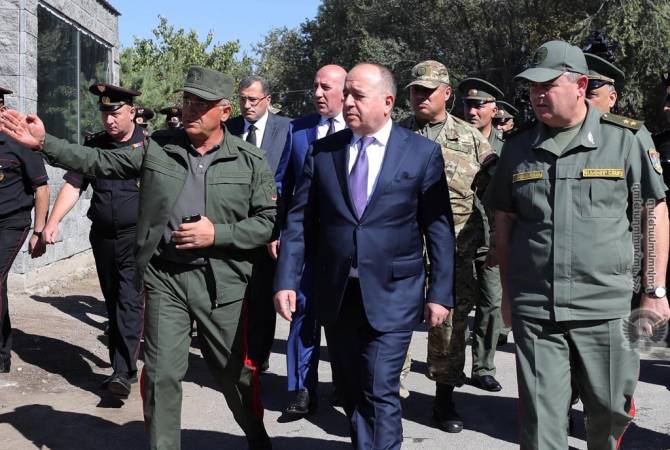 
YEREVAN, SEPTEMBER 27, ARMENPRESS. Defense Minister of Armenia Arshak Karapetyan and Chief of the General Staff of the Armed Forces Colonel-General Artak Davtyan honored the memory of those fallen during the protection of the Motherland and laid flowers at their tombs at Yerablur Military pantheon.

As ARMENPRESS was informed from the press service of the MoD Armenia, afterwards, the Defense Minister attended the solemn opening ceremony of a khachkar (cross-stone) commemorating the victims of the 44-day war, located in the headquarters of the Union of Yerkrapah Volunteers. 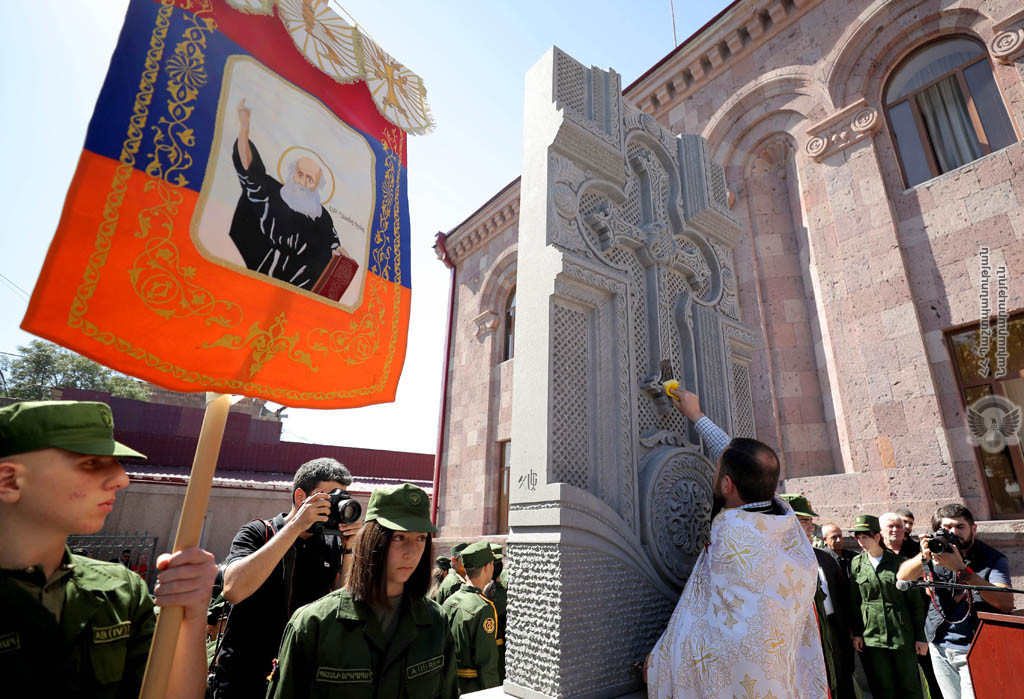 Arshak Karapetyan also paid a working visit to one of the military units located in the northeastern part of the country and took part in a Requiem Mass at the monument to the servicemen killed in the 44-day war.

At the end of the working visit, the Defense Minister visited the construction site of one of the new military units, got acquainted with the large-scale construction works on the spot. 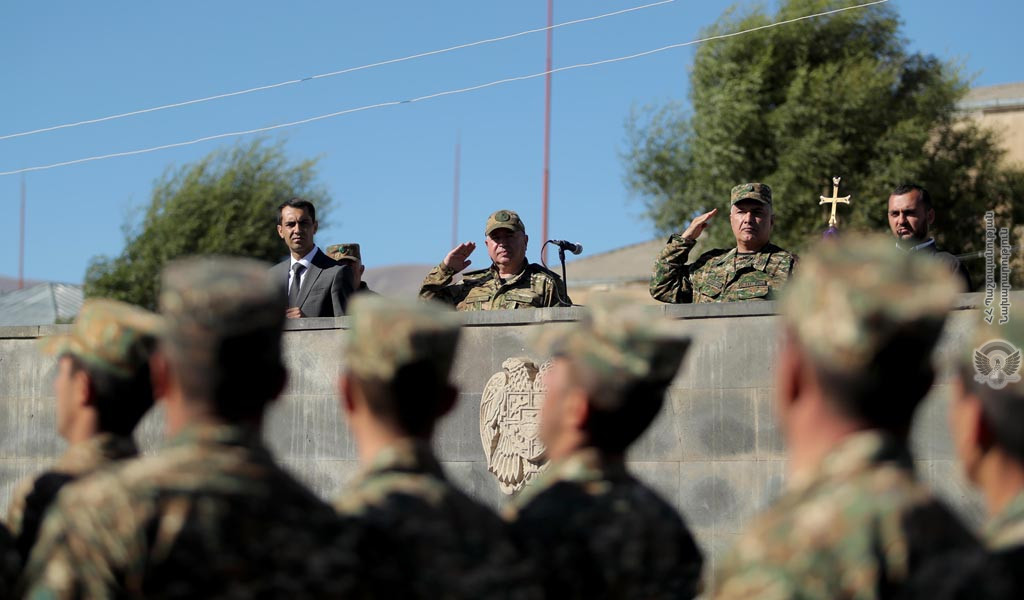