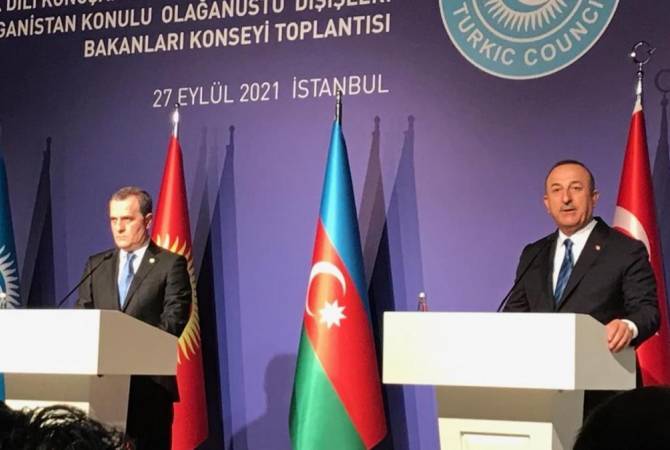 Speaking at a joint press briefing with his Azeri counterpart Jeyhun Bayramov, Cavusoglu mentioned the “certain positive signals” made by Armenian Prime Minister Nikol Pashinyan after his re-election, and that Turkish leader Recep Tayyip Erdogan responded in kind, Hurriyet reports.

Cavusoglu said Turkey wants “peace and stability” to prevail in the region after the war.

He said Turkey will coordinate with Azerbaijan all steps. “We will decide together, and we will act together.”