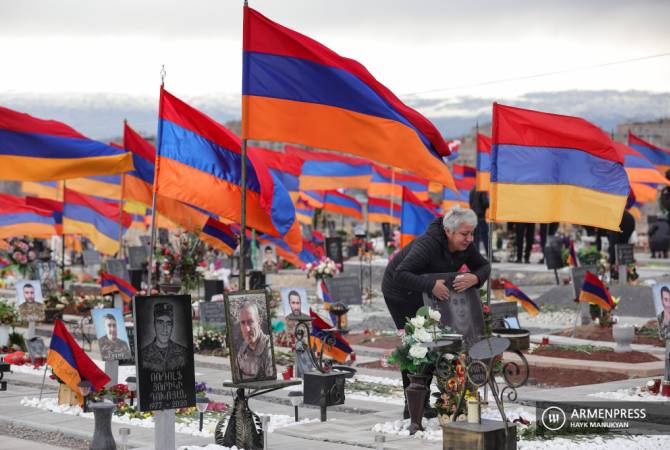 
YEREVAN, SEPTEMBER 27, ARMENPRESS. The major crimes department of the Investigative Committee of Armenia continues its investigation into the criminal case on the war of aggression unleashed by the Azerbaijani government against the Republic of Artsakh on September 27, 2020, its deployment of pre-recruited mercenaries, employment of prohibited methods of warfare and munitions, indiscriminate, premeditated and coordinated attacks at civilians of Artsakh, namely the bombardments of civilian infrastructures and population, and gross violations of international humanitarian law.

The Investigative Committee said that according to its data 3781 servicemen and civilians were killed in Artsakh and Armenia as a result of the war unleashed by Azerbaijan. As of 2021 September 27, there are 231 servicemen classified as missing-in-action. The fates of 22 civilians also remain unknown.

So far, the Azeri authorities have returned a total of 108 POWs, including both servicemen and civilians.