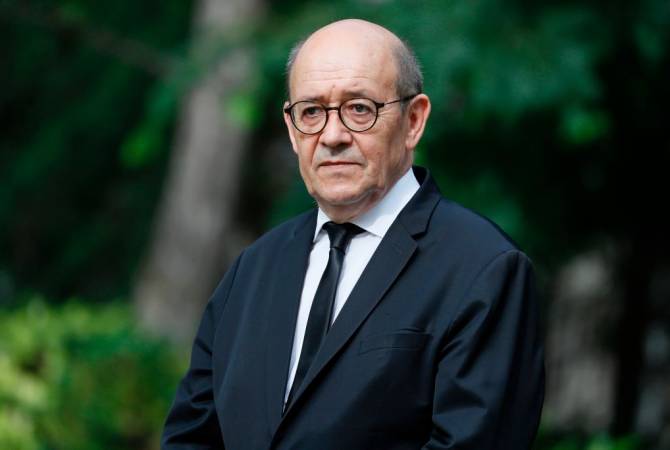 “I’ve spoken to the Armenian, Azerbaijani, Russian and American ministers about the current tension,” the French FM tweeted. “Yesterday’s meeting between the Armenian and Azerbaijani FMs, which took place one year since the war, was a positive step.”

Le Drian stressed that they continue efforts for firm peace.