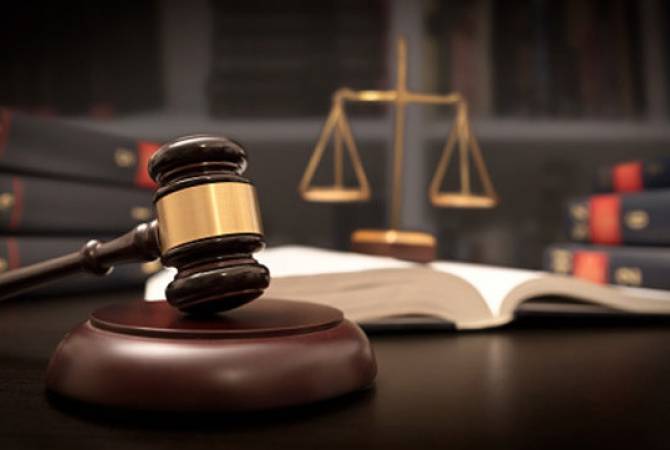 
YEREVAN, SEPTEMBER 25, ARMENPRESS. A Yerevan man is arrested on suspicion of having plotted to disrupt the September 21 Independence Day concert at Republic Square, which was attended by President Armen Sarkissian, Prime Minister Nikol Pashinyan and numerous other top government officials and many citizens.

The Investigative Committee revealed that the 30-year-old suspect was taken into custody by police officers while on his way to the venue. According to the authorities the suspect had acquired “6 Artikul N SP1007 Pyro-Battery Communication F4 detonators weighing 3,5 grams, as well as a slingshot and its projectiles” and was plotting to “disrupt the event, cause fear and panic among citizens”.

Authorities said the suspect was taken into custody by police officers while heading to the Yerevan central plaza.

The authorities pressed charges of conspiracy to commit aggravated hooliganism.

Investigators asked a court to place the suspect into pre trial detention.