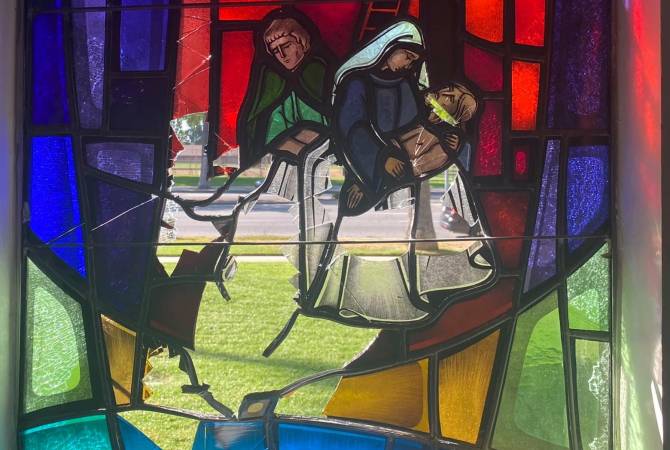 St. Peter parish priest Archpriest Fr. Shnork Demirjian said in a telephone interview the security footage revealed that at around 1:30 a.m. Thursday the assailant was clad in black and carrying a bag, put on a cap and with a baseball bat began breaking the stained glass windows, on the Sherman Way side of the compound.

Father Demirjian and the church board became aware of the vandalism in the early hours of Thursday and immediately informed the Los Angeles Police Department, which said it is actively investigating the incident. According to Father Demirjian, the police have categorized the incident as “vandalism.” 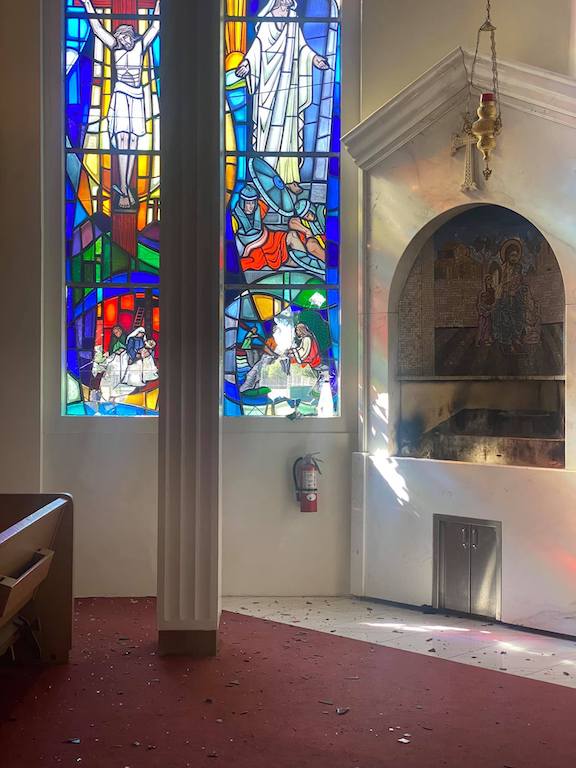 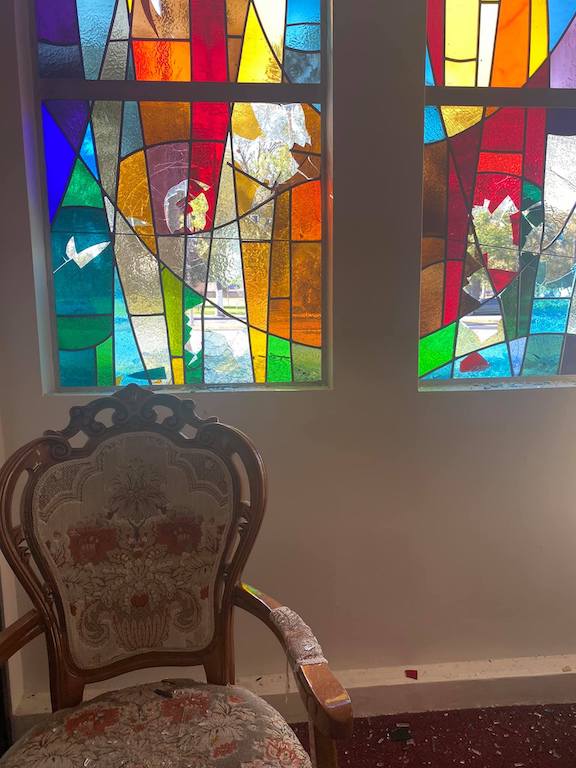