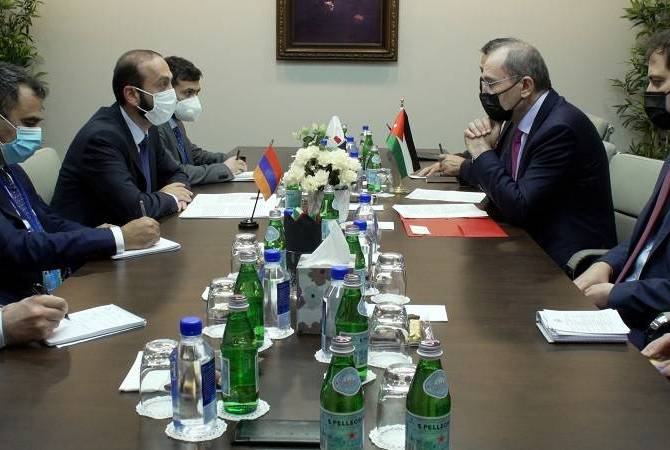 They also exchanged views on issues of mutual interest and developments taking place in the regions of Middle East and the South Caucasus.

Ararat Mirzoyan presented to his interlocutor the situation resulting from the provocative actions of the Azerbaijani armed forces against the sovereign territory of Armenia, the issues of repatriation of Armenian prisoners of war and captured civilians held in Azerbaijan. In the context of the settlement of the Nagorno Karabakh conflict, Minister Mirzoyan stressed the need for the resumption of the peace process under the auspices of the OSCE Minsk Group Co-Chairmanship.

11:29, 05.19.2022
3175 views U.S. recognizes role of population of Nagorno-Karabakh in deciding its future–Ambassador Tracy’s interview to ARMENPRESS