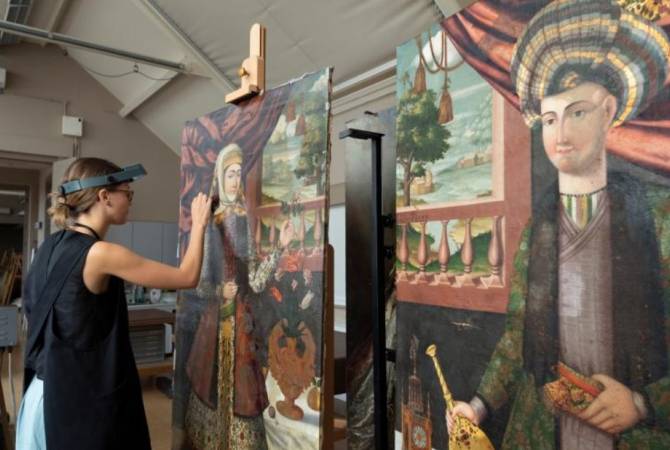 They were last recorded within the castle in the early 1870s.

It is not known how or when the paintings arrived in England. 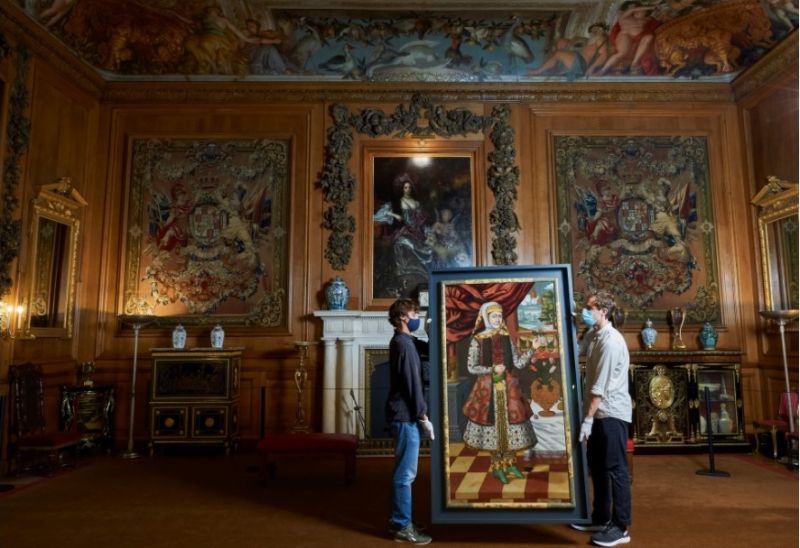 They were first recorded as hanging at Windsor Castle in James II's inventory in 1688, and subsequently hung at Kensington Palace and Hampton Court Palace, according to Windsor Express.

“The paintings show a member of the military aristocracy and an unmarried woman from New Julfa, the Armenian district of Isfahan, which was the cosmopolitan capital of Persia in the 17th century.

The figures are dressed in luxurious fabrics including Persian silks, which the Armenians of Isfahan famously traded across the globe. Both portraits include European details, such as a Venetian wine glass, a German clock and Dutch flowers, signifying affluence through access to luxury international commodities,” Grace Witherden wrote in Windsor Express. 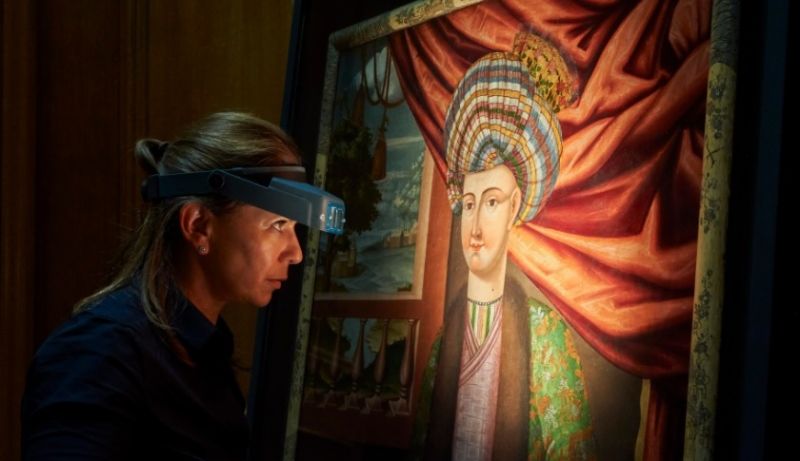 11:29, 05.19.2022
2538 views U.S. recognizes role of population of Nagorno-Karabakh in deciding its future–Ambassador Tracy’s interview to ARMENPRESS