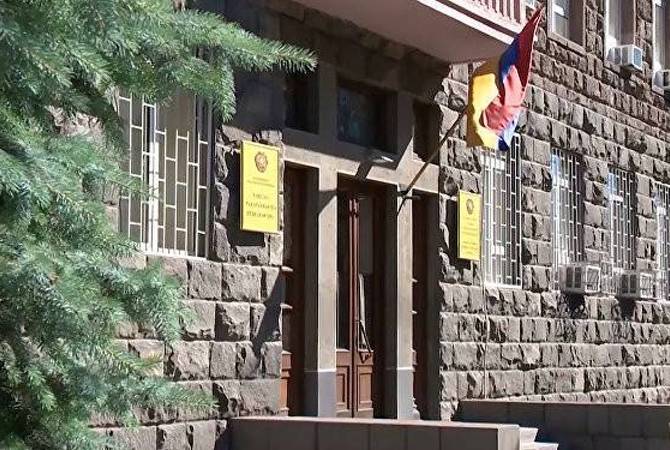 
YEREVAN, SEPTEMBER 20, ARMENPRESS. As a result of the works done by the Armenian and Russian border guards, on September 19 at 23:45 Azerbaijan returned the two Armenian citizens who had appeared in its territory a day before.

The two citizens were driving on Goris-Vorotan road and deviating from the road, found themselves in an area under the control of Azerbaijan on September 19.