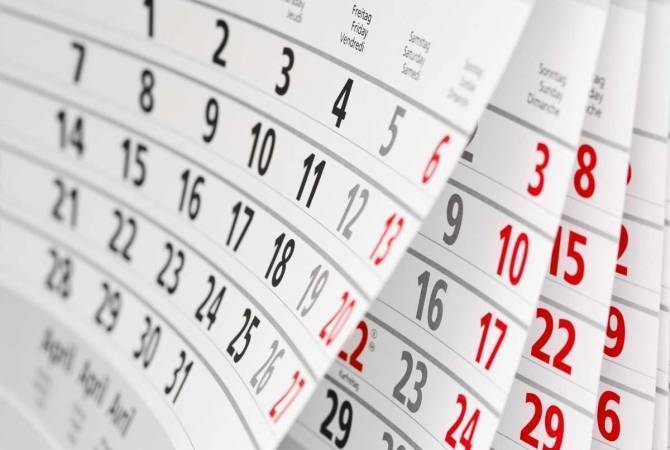 
YEREVAN, SEPTEMBER 16, ARMENPRESS. The Armenian government approved amendments to the law on national holidays on cutting the New Year holidays.

Before, Armenians had a week-long holiday starting December 31st (New Year holidays until January 2nd, then until January 5th pre-Christmas holidays, January 6th Christmas, and the 7th of January was observed as Merelots (Day of Commemorating the Dead).

By the new law, only December 31st and January 1st, as well the January 6th will be non-working days.

The recommendation was brought forward by Economy Minister Vahan Kerobyan, who says that the week-long holidays negatively impact the GDP and production volumes in different branches of the economy, as well as foreign economic activities and the implementation of contract relations with domestic and foreign organizations.