Every effort is made for the repatriation of Armenian POWs – Pashinyan 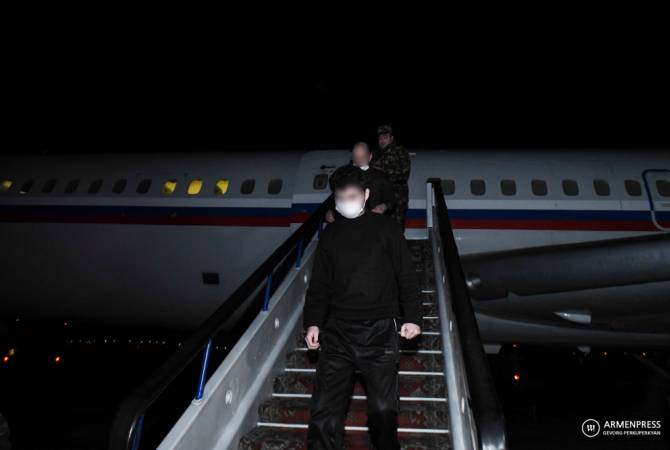 ‘’Practically, during all the international meetings with the participation of the representatives of Armenia, from parliamentary platforms to the government level, the issue of captives and missing in action is always the key topic. All possible efforts are taken, but this is not the issue that we should discuss here’’, Pashinyan said.

He added that the works done cannot be considered satisfactory unless all the Armenian POWs return home. ‘’I am also a citizen of the Republic of Armenia and maybe I am the most unsatisfied citizen over the results of the works in that direction’’, the PM said.