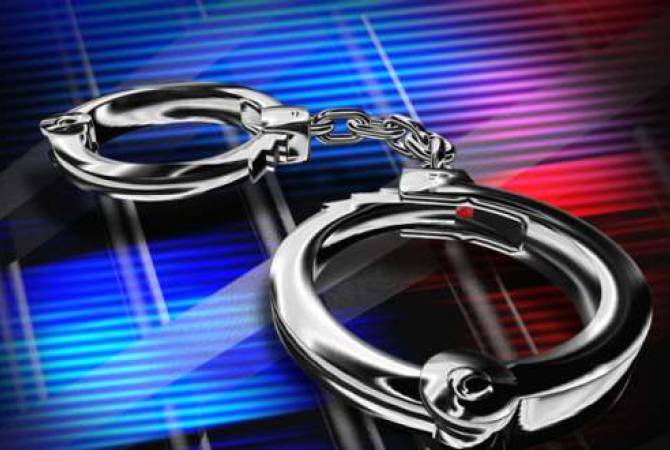 
YEREVAN, SEPTEMBER 15, ARMENPRESS. A Lt. Colonel of the Armenian Armed Forces who was serving as battalion chief of staff at a military base in Khtsaberd (Artsakh) where 62 Armenian servicemen were taken captive by the Azerbaijani military on December 13, 2020 has been placed into custody on charges of desertion, failure to obey the superior’s order, negligence, absence without official leave and bribery, the Investigative Committee said.

The Lt. Colonel was listed in the reserve at the time of the indictment being announced.

On September 14 a court approved pre-trial detention for the Lt. Colonel.