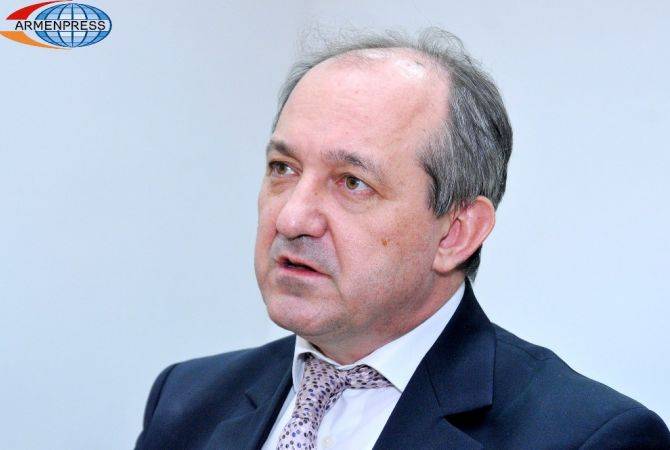 “I think Russia doesn’t plan to pull out peacekeepers upon the completion of the 5-year term. But of course everything will depend on the current situation. Azerbaijan will certainly try to somehow drive out Russian peacekeepers, but I don’t think they’ll succeed,” the Russian analyst said.

Lt. General Rustam Muradov, who led the Russian peacekeeping forces in Nagorno Karabakh since the signing of the ceasefire and who was only recently replaced by Major General Mikhail Kosobokov, told TASS that a decision on extending the mission’s term will be made when the 5-year term is completed. Muradov mentioned that he assesses highly the peacekeeping activities, and noted that this assessment is given by the civilian population of Artsakh.

In this context, Evseev said that almost a year since the end of the war Azerbaijan basically hasn’t yet mastered the territories it occupied.

“I don’t see how Azerbaijan is [mastering] Karabakh. This isn’t visible. There is some military mastering, but the territories aren’t being populated. Turns out the 7000 Azerbaijanis which Azerbaijan lost in the war died for nothing. Turns out they captured territories where no one lives. In this case, what was the point in taking so many casualties? What do Arabs for example do in Nagorno Karabakh? Why did they appear there? There are many questions. Therefore I think it’s too early to speak about what could happen in 4 years. But in any case I think Russia doesn’t plan to pull out its peacekeepers. This is my personal opinion,” Evseev said.