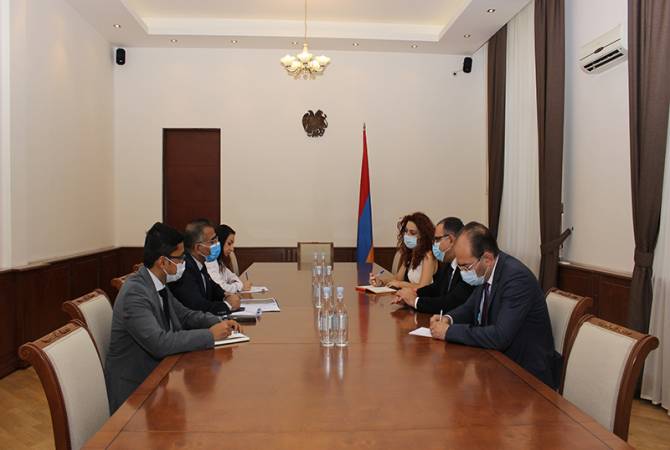 The minister introduced the government’s 2021-2026 action plan to the Ambassador, as well as the strategy of the reforms of public finance management system.

The Ambassador in turn congratulated the minister on appointment and presented the framework of the issues over which it would be possible to develop the economic cooperation between India and Armenia. He expressed confidence that India is ready to continue the cooperation with Armenia in all possible directions.