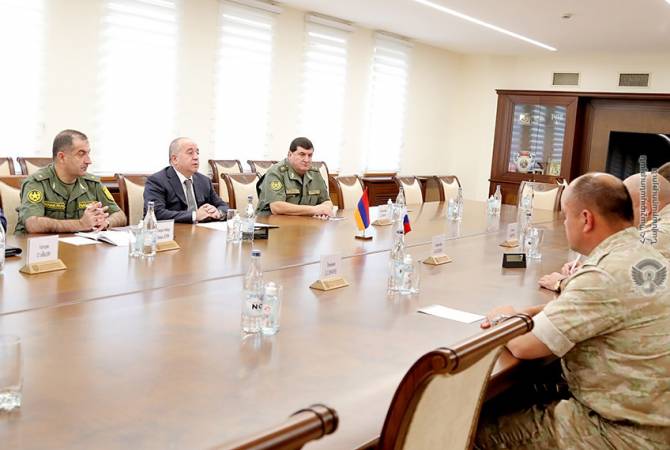 The Armenian defense minister also highly valued Russia’s efforts aimed at stabilizing the military-political situation in the region, as well as the process and efficiency of the Russian peacekeeping mission in Artsakh.

The meeting participants exchanged views on regional security-related issues during their talk.