Ex-prosecutor general to be held in custody until trial 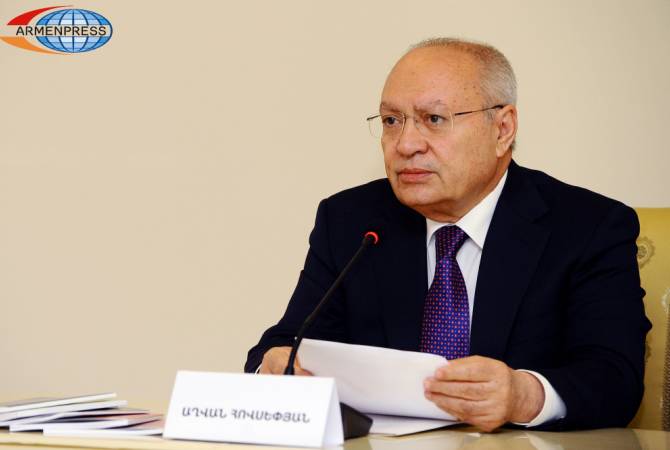 “We will definitely file a complaint to the appellate court, we simply haven’t yet received the [court] decision. Yesterday the concluding part of the court order was published. As soon as we receive the decision we will get acquainted with it and then submit a complaint,” Rafayelyan said.

According to investigators Hovsepyan engaged in the management of several business companies while in office, despite the law prohibiting officials from entrepreneurship.

He denies any wrongdoing.