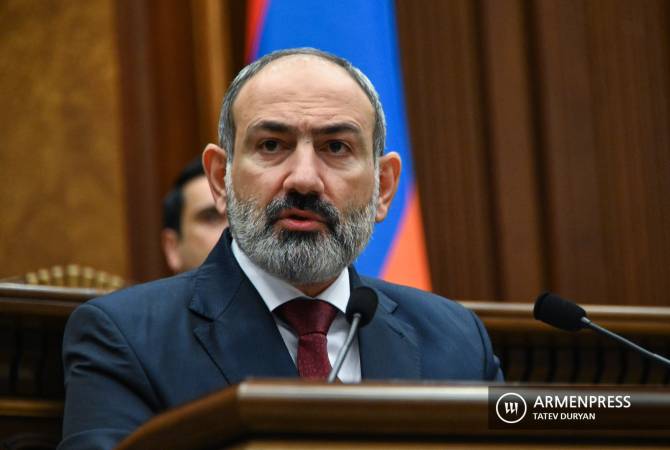 He stated that the capacities of the 102nd Russian military base in Armenia continue expanding based on a number of agreements between Armenia and Russia.

“The bases of the 102nd Russian military base in Armenia have been established in Goris and Sisian of Syunik province. In several border sections of Armenia, Russian border guards participate in the protection. We are in close cooperation with Russia in a format of a working group dealing with the unblocking of regional communications. Russia is engaged in discussions relating to the situation in Sotk-Khoznavar section. Russia is an OSCE Minsk Group Co-Chair country, and of course, the presence of Russian peacekeeping forces in Nagorno Karabakh is a key factor for ensuring security”, the PM said.

Pashinyan expressed serious concern over the fact that a strong anti-propaganda and actions are underway in Azerbaijan directed against the Russian peacekeepers.

He stated that actions will be taken to further strengthen the Armenian-Russian political dialogue at the highest level and deepen the cooperation with Russia within the frames of the EAEU, CSTO, CIS and other multilateral formats.

“I must highlight the special personal role that Russian President Vladimir Putin has played and plays in developing the Armenian-Russian relations, ensuring security and stability in our region, stopping the 44-day war and returning our captives. President Putin’s personal involvement and the trustful atmosphere between us is the guarantee to constantly raise the efficiency of the Armenian-Russian relations”, he added.