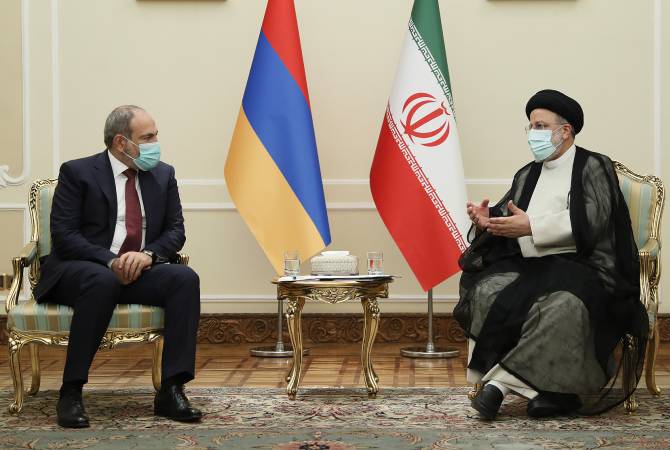 As ARMENPRESS was informed from the Office of the Prime Minister, the event took place in the Majles of Iran. The Iranian President welcomed the heads of delegations and accompanied them to the hall after the joint photo shooting.

At the beginning of the inauguration ceremony, Speaker of the Majles Mohammad Bagher Ghalibaf addressed the present.

Afterwards, the newly elected President of Iran thanked the heads of the delegations for participating in the inauguration ceremony and delivered a speech. 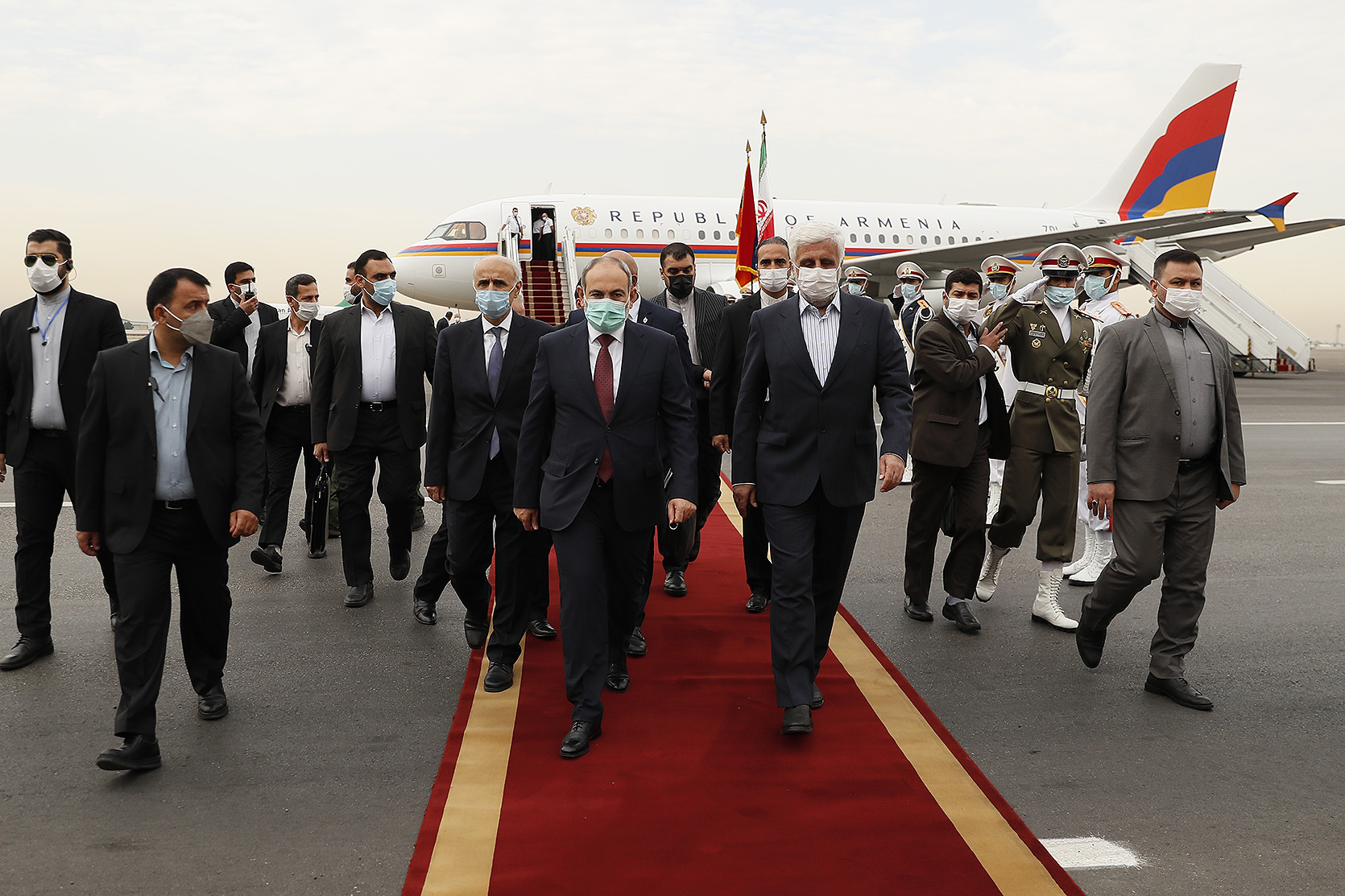 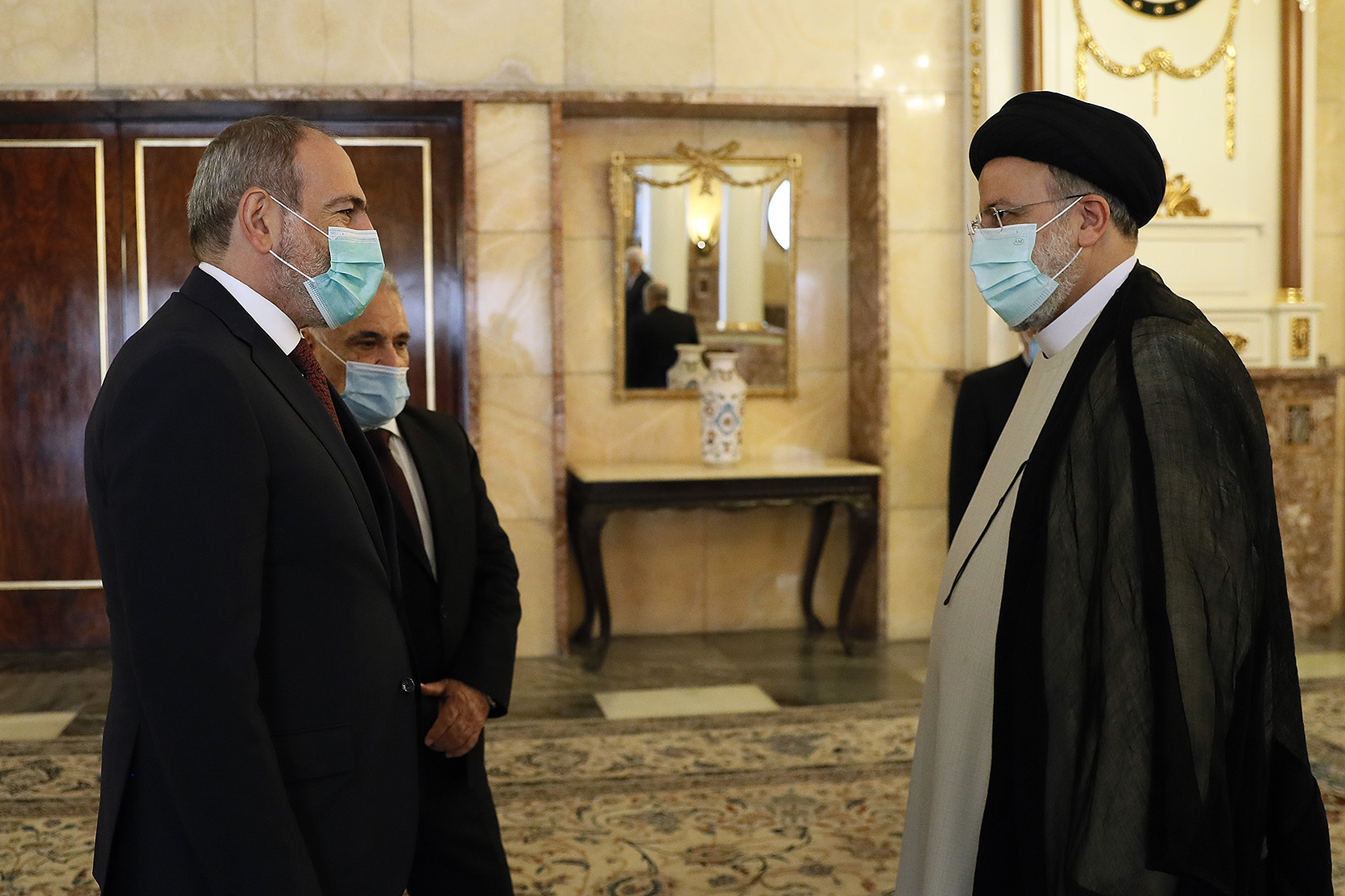 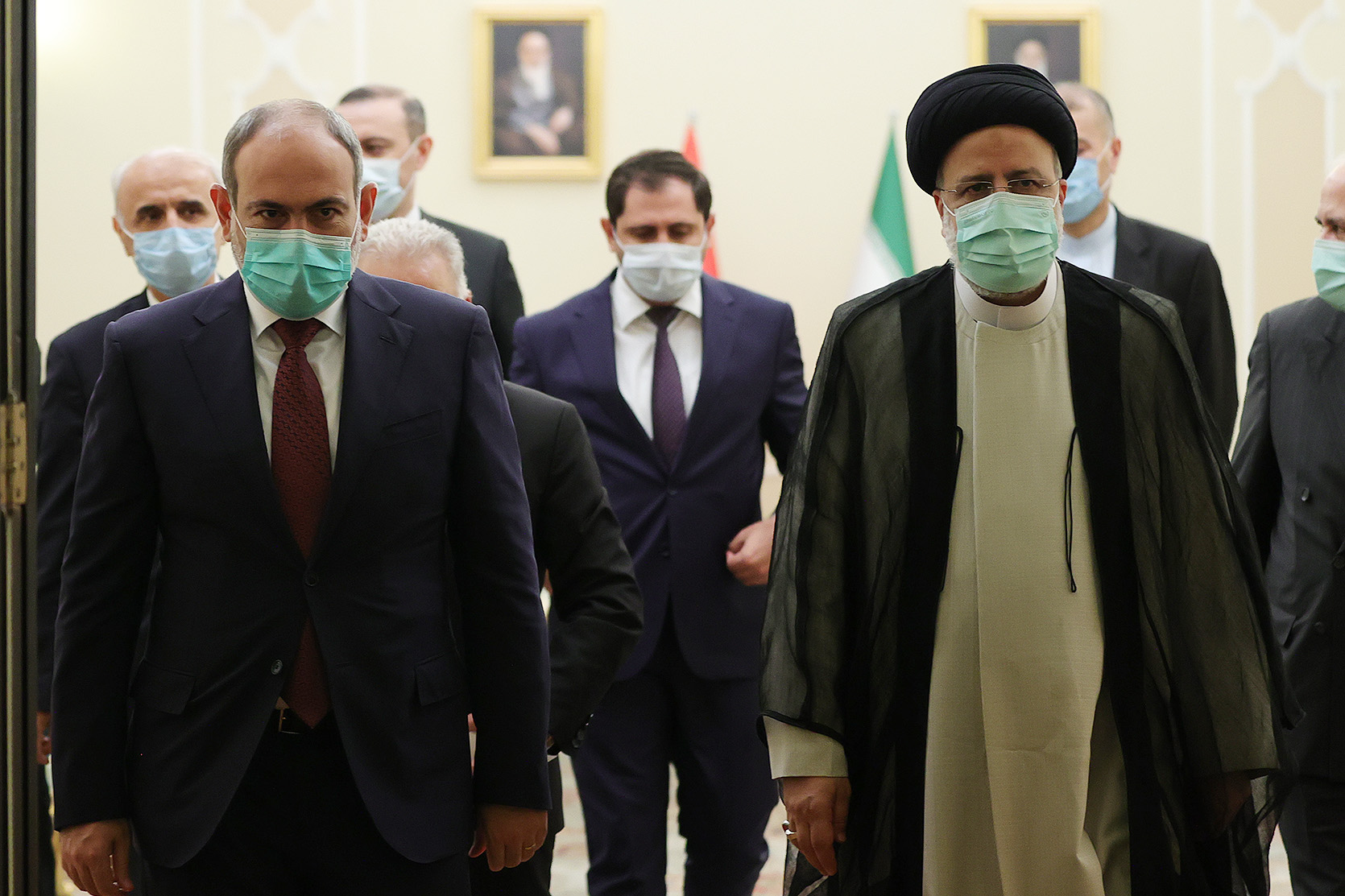