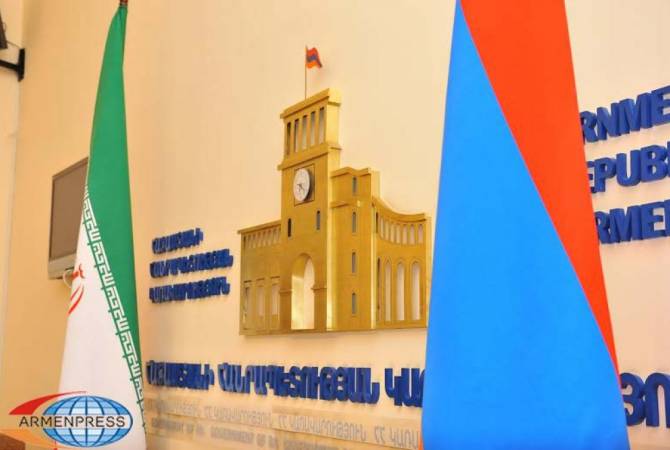 
YEREVAN, AUGUST 5, ARMENPRESS. Iran is the only country from the neighbors whose national security interests coincide with Armenia, and in this context it should be expected that the new Iranian president, conservative Ebrahim Raisi will continue this political line, Iranologist Emma Begijanyan told ARMENPRESS. But what concrete positions, she continued, the president has in foreign policy and regional processes, including regarding the development of trade-economic projects and transportation links will be known after the formation of his government. Expert on Iran Emma Begijanyan emphasized that Iran’s “red line” in regional processes is Armenia’s territorial integrity.

Besides, Iran, together with India and the EU, is greatly interested in the realization of its Persian Gulf-Black Sea Trade-Economic Project, and in this context Tehran attaches importance to Armenia’s role as an alternative to Azerbaijan and Turkey – which have become a single state.

According to Begijanyan, the new president Ebrahim Raisi, who describes himself as a bearer of the values of the Islamic Revolution, has announced that he has a plan on how to solve Iran’s pressing economic issues and the serious water problem. But Raisi did not address foreign policy, including regional issues and Iran-Armenia relations during his campaigning for the presidency.

“The only thing he did announce was that ‘first of all we have to improve relations, deepen friendly ties with all our neighbors’. If some step had been done, it will continue with greater momentum. I can’t certainly claim now but the conservatives attach high importance to the country’s security. We can speak more specifically in a week, when he will form the new government,” Begijanyan said.