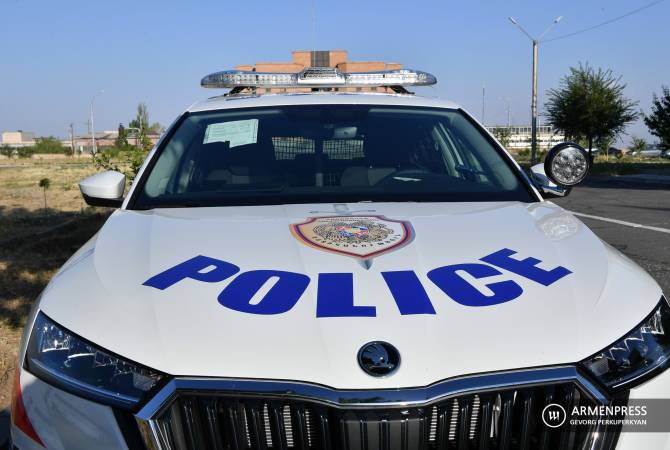 
YEREVAN, AUGUST 5, ARMENPRESS. The new patrol service of the Armenian police which is on-duty in Yerevan since July 7, 2021 will become nationwide by 2023. The justice ministry said that the patrol service will soon be launched in the provinces of Lori and Shirak, and cadet applications are open for those willing to join the force in Yerevan.

More than 2500 people had applied for 770 positions at the first phase when the process began in the summer of 2020. After physical training tests, IQ tests and individual interviews, more than 700 cadets started a 5-months training in January 2020.

The training included the development of tactical skills, which was held by experts from the United States, Canada, Ukraine and Georgia.

After officers passed the physical, interaction and basic tactical and defense strategy skills training program, the new patrol service of the Yerevan police force was launched.