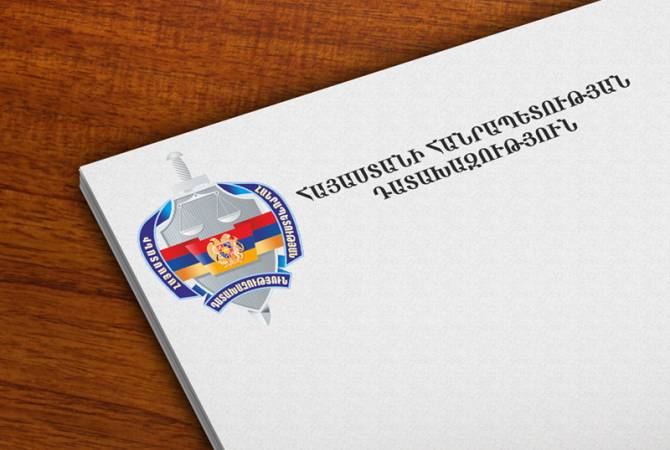 
YEREVAN, AUGUST 4, ARMENPRESS. The Armenian prosecution says the reports of several NGOs claiming that the prosecution of a Yazidi activist is unlawful are ungrounded.

The investigation conducted by law enforcement gathered sufficient evidence that Sashik Sultanyan, the head of Yazidi Human Rights Center, violated the penal code Article 226, paragraph 2, clause 1 with his statements in an interview to yezidinews.com.

1) publicly or by mass media, with violence or threat of violence;

Sultanyan’s statements in the interview, such as “Armenians mock Yazidis and display discrimination against them”, or “there isn’t a single village in Armenia to have Yazidis and Armenians live side by side”, “Yazidis don’t see a future in Armenia, don’t consider Armenia to be theirs and are leaving Armenia, only elderly Yazidis are left in villages, and 50 years from now there won’t be any Yazidis left in Armenia” are false, the prosecution said.

“Meaning, Sashik Sultanyan has falsely presented the Republic of Armenia through a foreign news outlet as a state displaying national discrimination in the political, economic, social, cultural and public life and other sectors,” the prosecution added, noting that the criminal proceedings against Sultanyan “can in no way be interpreted as a restriction of freedom of speech or interference in his human rights activities.”

The claims on Sultanyan’s right to due process, fair trial and means of effective judicial defense being violated are unfounded. The case is in court and the public and all stakeholder circles have the opportunity to form a complete opinion on the substantiation of the charges and circumstances of the criminal case through open and public trial, the prosecution said.