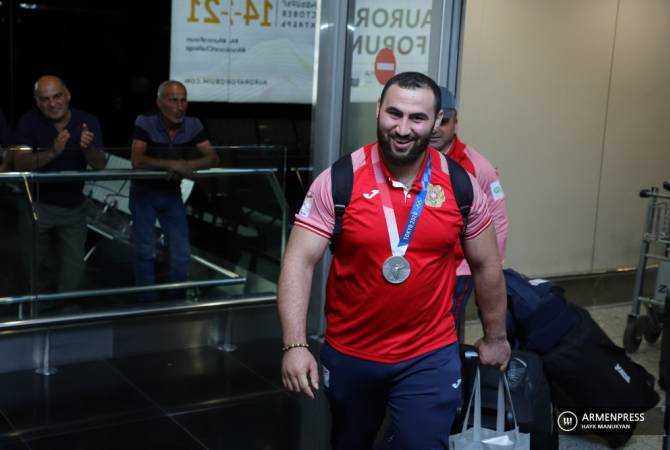 “I wouldn’t say that the silver medal is a victory,” Martirosyan told reporters. “I really wanted victory so that I could dedicate it to our men who died in the war. I couldn’t. It wasn’t my day.”

On the other hand, Davtyan said his bronze is a victory considering the existing conditions in Armenia. “This isn’t just my victory, it’s the victory of all of us,” he said. Davtyan became the first Armenian artistic gymnast to win an Olympic medal in over 40 years.