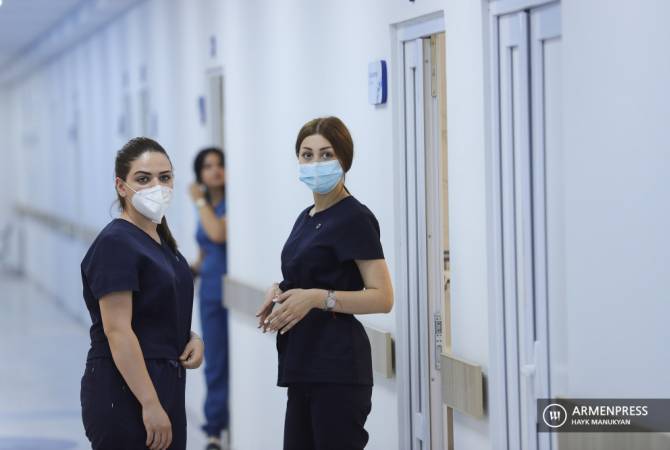 
YEREVAN, AUGUST 5, ARMENPRESS. 329 new cases of COVID-19 were recorded in the last 24 hours, the Armenian Center for Disease Control and Prevention reported.

7551 tests were administered in the past 24 hours.

7 patients died in the past day, bringing the death toll to 4632. This number doesn’t include the deaths of 1124 (2 in the last 24 hours) other individuals infected with the virus, who died from other pre-existing illnesses, according to health authorities.

179 patients recovered, bringing the total number of recoveries to 220,617.