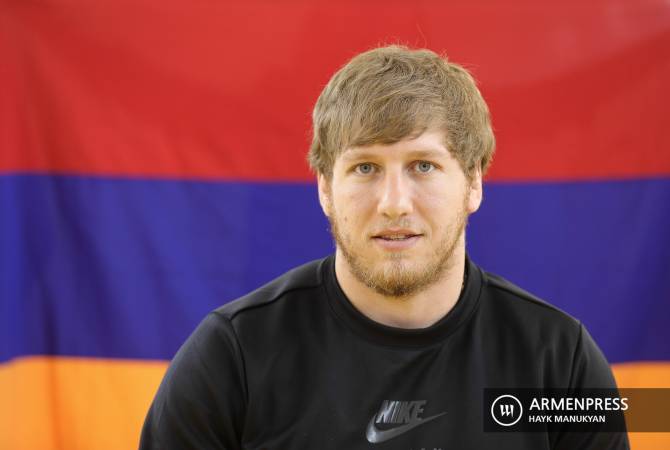 
TOKYO, AUGUST 3, ARMENPRESS. Team Armenia’s Greco-Roman wrestler Artur Aleksanyan will be coming home with Olympic silver after he lost 5:1 to Russian Musa Evloev in the 97kg division final at Tokyo 2020. During his previous match Aleksanyan had suffered an injury.

Aleksanyan had won Olympic gold previously at Rio 2016 and also has a bronze medal from the London Olympics.