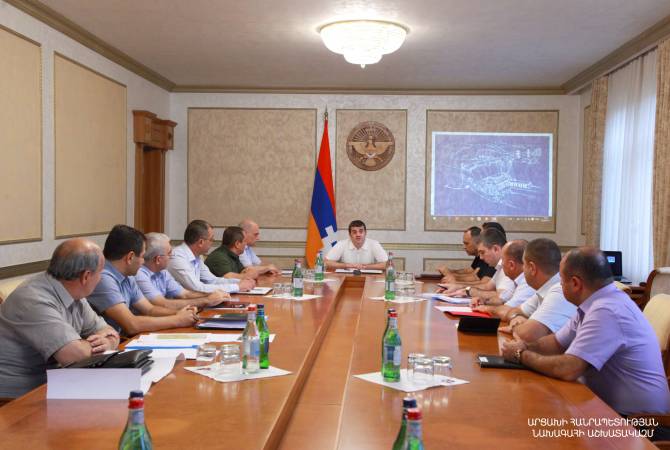 
YEREVAN, AUGUST 3, ARMENPRESS. Artsakh will build a 17,6MW HPP in Getavan, Martakert to restore the energy self-sustainability of the country and boost economic development, the President of Artsakh Arayik Harutyunyan announced on August 3.

He noted that before the 2020 war, Artsakh had a self-sustaining energy system, but this changed when most of the energy capacity was left in the towns and regions which were captured by the Azerbaijani military.

“The 25 million dollar project, called Getavan-1 will be launched through the Artsakh Investment Fund, but other investors will have the chance to join it as well,” he added.