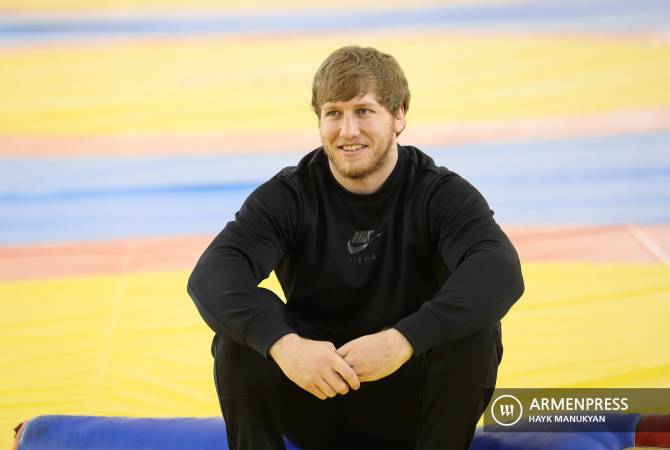 
TOKYO, AUGUST 2, ARMENPRESS. Armenian Greco-Roman wrestler Artur Aleksanyan (97kg) secured his path to the Tokyo 2020 final where he will fight for gold after defeating Iran’s Mohammadhadi Saravi. He suffered a minor injury during the bout but defeated his rival 4:1.

Meanwhile, Armenia’s Karapet Chalyan lost 2:6 to Kyrgyzstan’s Akzol Makhmudov. Chalyan will fight for bronze in his next fight with Mohammadali Heray of Iran.