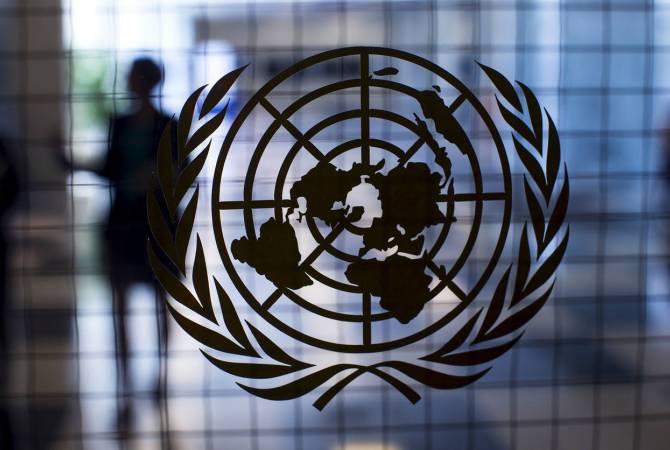 
YEREVAN, JULY 28, ARMENPRESS. The UN is concerned over the rising escalation of situation on the Armenian-Azerbaijani border, ARMENPRESS reports Farhan Haq, Deputy Spokesperson for the UN Secretary-General told the reporters, commenting on the military operations unleashed by the Azerbaijani side on July 28.

‘’We are following the information about the tense situation on the Armenian-Azerbaijani border with increasing concern, including the recent incident about which we informed today. Though the UN cannot verify the information, we urge the sides to demonstrate restraint and avoid any activity that can lead to escalation and solve the issue through dilogue’’, Haq said.

The Azerbaijani armed forces attacked Armenia's borders in the section of Verin Shorzha-Sotk (Gegharkunik Province) on July 28. MoD Armenia informed that as a result of the Azerbaijani provocation 3 Armenian servicemen were killed, 4 were injured.