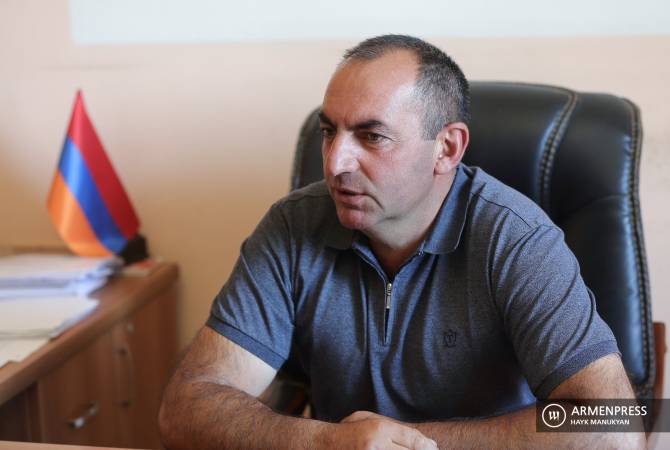 
VARDENIS, JULY 28, ARMENPRESS. Deputy head of Geghamasar community of Armenia’s Gegharkunik province Vardan Margaryan says he didn’t notice panic today among the residents of border communities connected with the escalation of the situation in the border by the Azerbaijani side.

“I just came from the meeting with the locals, everything is normal. There haven’t been shots in the direction of villages, the shots were fired in the positions, they have been heard, but it doesn’t change anything among the people”, he told reporters.