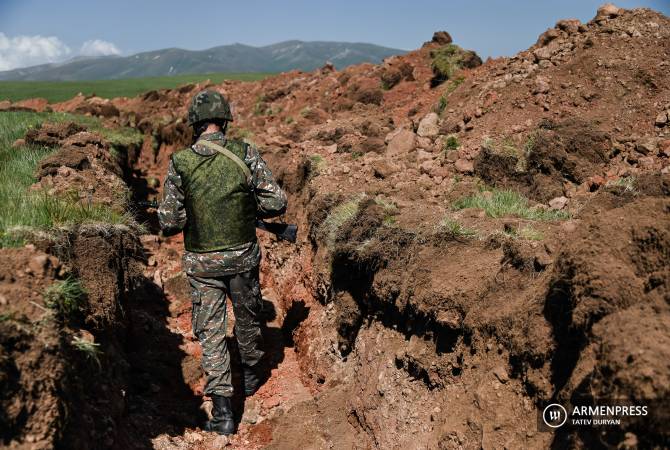 The ministry says that as of 13:00 the situation in the Gegharkunik section of the Armenian-Azerbaijani border is stable, the agreement on the ceasefire is mainly observed. The situation in other parts of the border is relatively calm.

On July 28, at around 03:40, the Azerbaijani armed forces launched a provocation and violated the ceasefire in the northern-eastern section of the Armenia-Azerbaijan border. Three Armenian servicemen have been killed in action. The Azerbaijani attacking forces have been repelled to their initial positions, suffering losses. The sides have reached an agreement on ceasefire at the mediation of the Russian side.