‘Armenian Armed Forces protect the rights, life and peace of our residents’ - Ombudsman 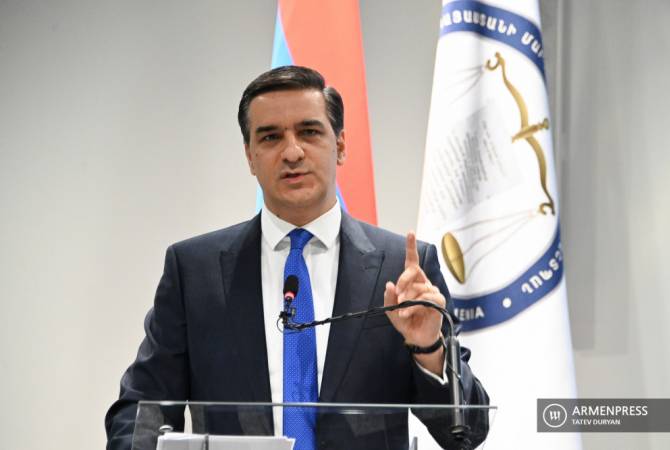 The Ombudsman firstly noted that the shootings are provoked by the Azerbaijani Armed Forces, which are located in the sovereign territory of the Republic of Armenia.

“The Azerbaijani shootings are in the immediate vicinity of the villages of Armenia, as well as in their direction.

The Armenian Armed Forces protect the rights, life and peace of our residents”, the Ombudsman said on Facebook.