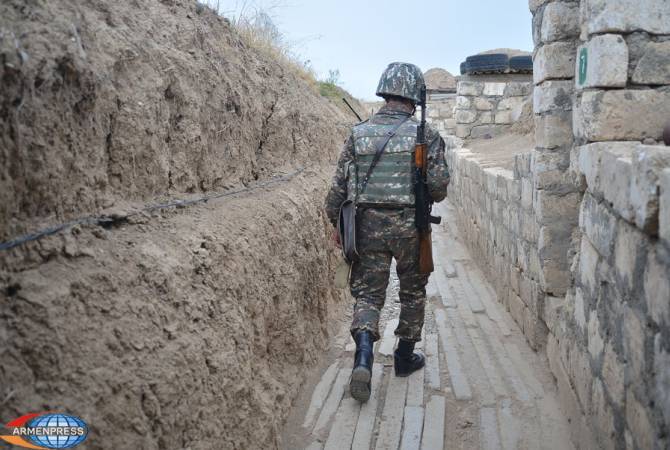 
YEREVAN. JULY 28, ARMENPRESS. On July 28, at around 03:40, the Azerbaijani armed forces launched a provocation and violated the ceasefire in the northern-eastern section of the Armenia-Azerbaijan border.

Casualties have been reported on both sides as a result of the Azerbaijani military actions, the Defense Ministry of Armenia said, adding that as of 07:00 the localized battles continue.

“According to preliminary information, there are losses on both sides as a result of military actions. The data is being clarified”, the ministry said.