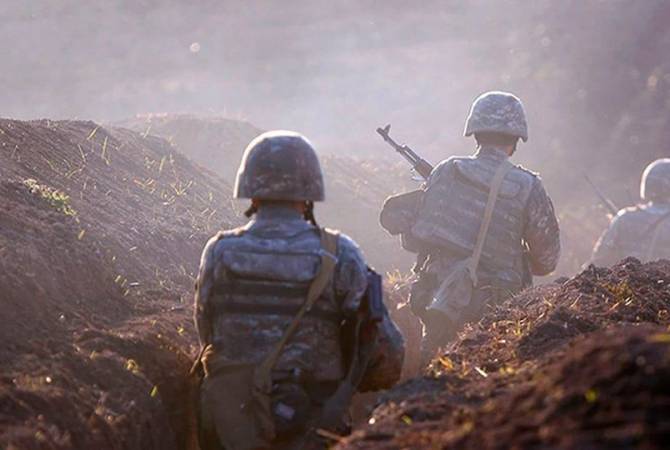 
YEREVAN, JULY 28, ARMENPRESS. The Azerbaijani military violated the ceasefire at the north-eastern part of the Armenia-Azerbaijan border around 03:40, July 28. The ministry of defense says “localized battles” are taking place amid the Azeri attacks.

“The units of the Azerbaijani Armed Forces once again resorted to provocations around 03:40 on July 28 and violated the ceasefire at the north-eastern part of the Armenian-Azerbaijani border, localized battles are taking place,” the Ministry of Defense of Armenia said in a statement. It added that Azerbaijan’s military-political leadership bears the entire responsibility of the escalation.

As of 06:00, the localized battles were still taking place.