Artsakh denies reports on shootout, attacks in Kashatagh and Martuni 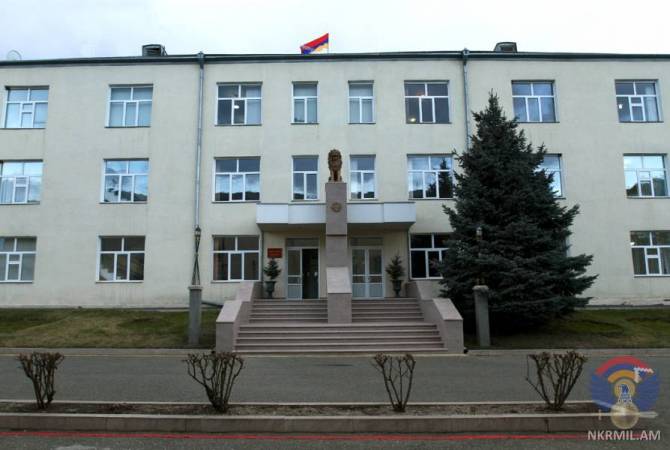 
STEPANAKERT, JULY 26, ARMENPRESS. The Defense Ministry of Artsakh denies the reports on social media claiming that a shootout occurred between the Armenian and Azerbaijani servicemen in the military positions located in Kashatagh, as well as the Armenian servicemen have been attacked by the Azerbaijani forces in the Martuni section.

“Relatively stable situation continues to be preserved in both the aforementioned and other sections of the line of contact between the Artsakh and Azerbaijani armed forces”, the defense ministry of Artsakh said in a statement.