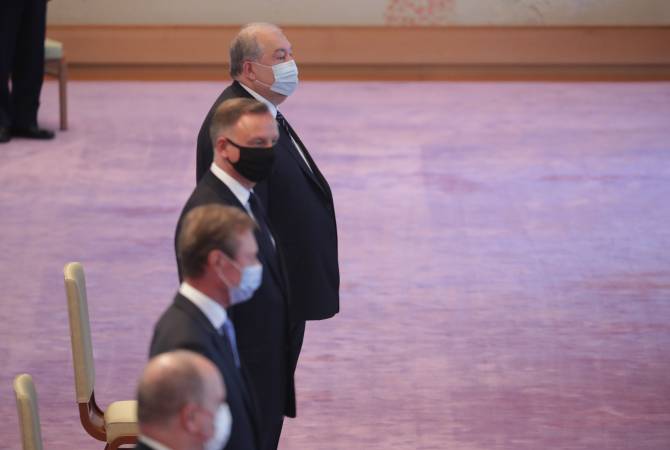 
YEREVAN, JULY 24, ARMENPRESS. President of Armenia Armen Sarkissian attended the official reception hosted by Emperor of Japan Naruhito at the imperial palace on the sidelines of his working visit in Tokyo, the Armenian President’s Office told Armenpress.

The reception was dedicated to the delegations of foreign top officials who visited Tokyo to attend the opening ceremony of the Olympic Games.