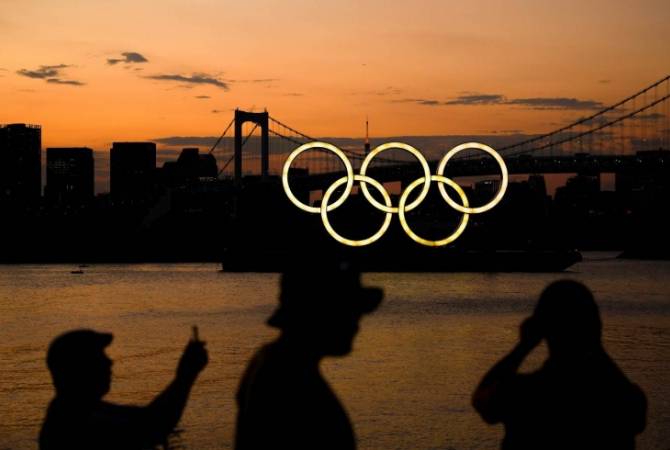 
YEREVAN, JULY 23, ARMENPRESS. The 32nd Summer Olympic Games are launching in the Japanese capital of Tokyo.

The United States has the largest team, involving 613 members, meanwhile Bermuda Islands, Somalia, Andorra and others are represented just by two athletes.

The youngest participant to these Games is the 12-year-old tennis player Hend Zaza from Syria, the oldest one is an Australian equestrian, aged 66.

33 types of sport are included in the Games.

The Olympic camp for athletes and national delegations can host more than 18,000 people.

A total of 15,4 billion USD have been spent for the Games.

For the first time in history there will be no fans at the opening of the Games because of the pandemic.