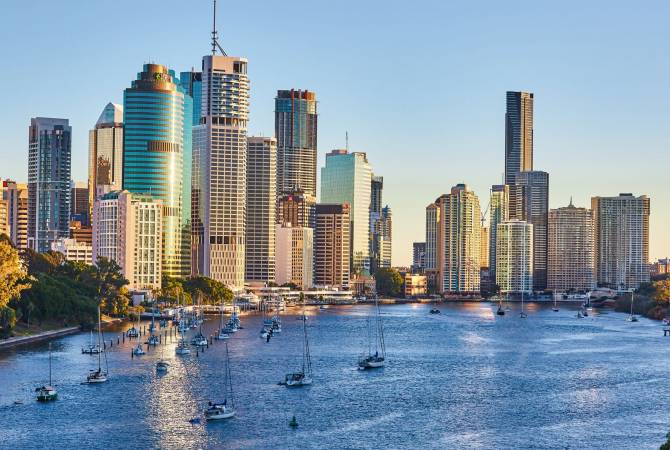 
YEREVAN, JULY 21, ARMENPRESS. The Australian city of Brisbane will host the 2032 summer Olympics, after the International Olympic Committee on Wednesday approved the recommendation of its executive board, reports Reuters.

Brisbane becomes the third Australian city to get the Games after Melbourne in 1956 and Sydney in 2000.

But in a new process adopted by the IOC that does not openly pit candidates against each other, Brisbane had already moved ahead of any rival back in February, having been selected as a “preferred host”.