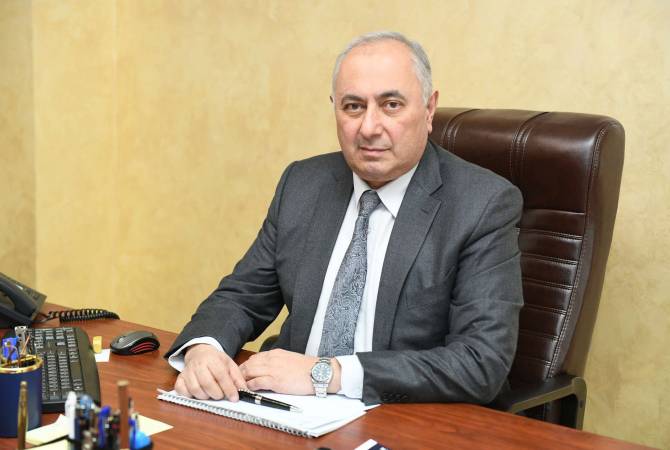 
YEREVAN, JULY 21, ARMENPRESS. Member of the “Armenia” alliance, parliamentary candidate Armen Charchyan will take his parliamentary seat, his attorney Aram Vardevanyan told reporters after the Yerevan Court of General Jurisdiction has approved today the motion on releasing Charchyan on bail.

“I can state that Armen Charchyan will take the parliamentary mandate”, the attorney said.

Armen Charchyan, a renowned doctor and the director of the Izmirlyan Medical Center of Yerevan who was running for parliament under the “Armenia” bloc led by ex-president Robert Kocharyan, was arrested on suspicion of electoral fraud. He denied wrongdoing. After the approval of the motion by the court, he will be released on 15 million AMD bail.