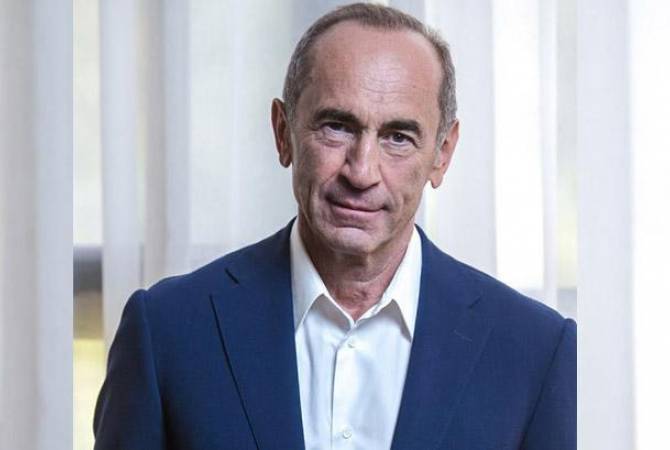 It has happened so that once I was a member of the parliament of both Artsakh and Armenia, but by virtue of my character I have always been a person of executive power. I am convinced that now it would be more correct to give my place to the members of my team, each of whom, I am sure, will become a good MP.

By this step, I also express my consentwith my thousands of team-mates, who conveyed to me the opinion that after the posts of the Presidents of Artsakh and Armenia, I should not be tempted by the mandate of MP. And finally, I was voted for as the bloc's candidate for prime minister''.

Kocharyan emphasized that his decision not to go to parliament does not mean that he is quitting the struggle. ''The faction represents the bloc in the National Assembly, and I continue to be the leader of the bloc, and with my daily consistent work I will contribute to our future victories.

I am sure everything will be fine ”, Kocharyan concluded.

19:30, 01.14.2022
Viewed 1668 times Russian MFA issues statement on the results of the meeting between the special representatives of Armenia, Turkey

10:38, 01.15.2022
Viewed 1542 times CCAF calls on French government to demand apology from Azeri authorities or else recall ambassador over Aliyev’s threats