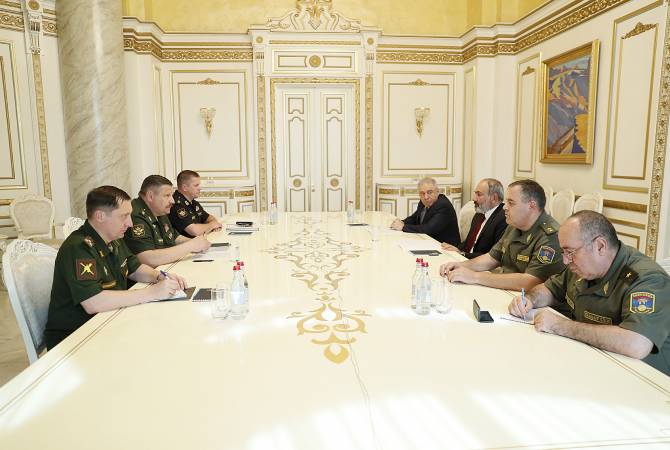 As ARMENPRESS was informed from the Office of the Prime Minister,  Nikol Pashinyan praised the Armenian-Russian cooperation in the field of defense, security and highlighted further effective cooperation.

The interlocutors discussed the situation on the Armenian-Azerbaijani border, the agenda of cooperation between the two countries' General Staffs, as well as issues related to regional security.