Armenia Alliance will be radical opposition in the parliament – Kocharyan 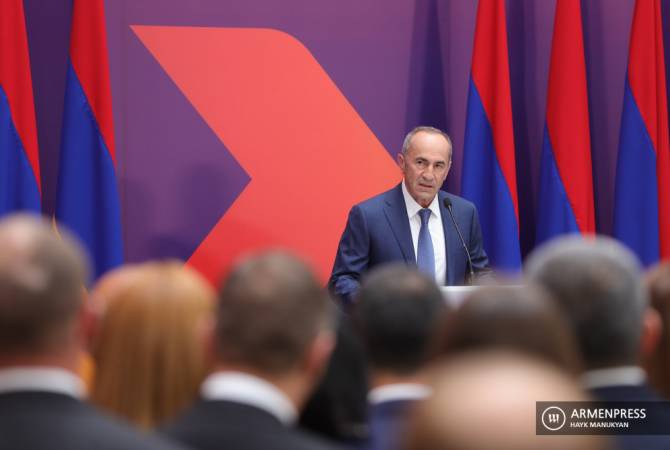 “We have become a parliamentary opposition and have enough power to implement part of our goals’’, Kocharyan said.

At the same time, Kocharyan thanked the 270 thousand citizens who voted for them. He also added that the results of the elections were surprising for them, since they expected other results.