Armenia registers unprecedented growth in number of workplaces in May 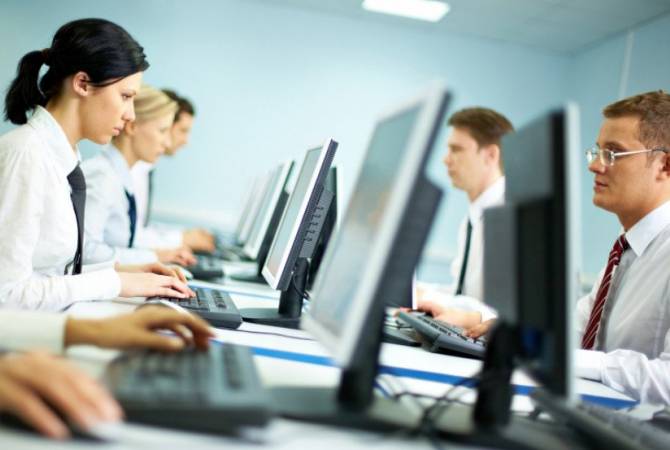 Pashinyan noted that there is an economic growth in construction sector, which led to the increase in the number of jobs. “We also have a slow, but a steady increase in tourism sector. The next biggest segment is in the catering sector where we have a growth in workplaces”, Nikol Pashinyan said.