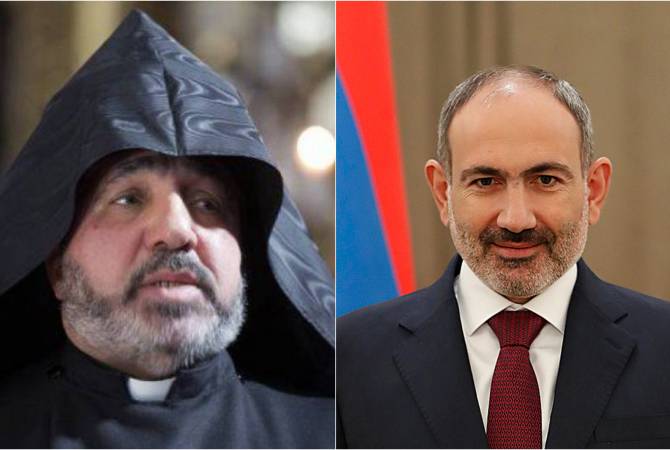 “We will pray that you contribute to the establishment of solidarity in the homeland and implement the expectations of our people, raising Armenia’s and Artsakh’s security, reforming the Armenian Army and contributing to the restoration of its combat preparedness, developing the economy and improving the social conditions of our homeland”, Archbishop Nourhan Manougian said in his letter, stating that he is looking forward to meeting with Pashinyan in the Holy Land.